The Chinese smartphone manufacturer Huawei has launched a new mid-range smartphone “ Honor 6X “ which is a successor of Honor 5X.

The dual camera technology has gained momentum since last year, but most of the manufacturers stuck in the high price range. Perhaps Huawei makes Honor 6X as the most affordable smartphone having dual rear cameras.

The device comes with an all-metal body and chamfered edges. But it resembles Mate 8 and Mate 9 (which is yet to launch in India). It isn’t entirely made of metal, though with plastic at the top and bottom. It is quite easy to use in one hand.

The power button is located next to the volume rocker on the phone’s right side. On the other side, is a tray that holds SIM card and microSD card. Above the display are the earpiece, proximity sensor, front facing camera, and ambient light sensor. There’s a capacitive home key sitting below the display, and micro-USB and a single speaker on the bottom. 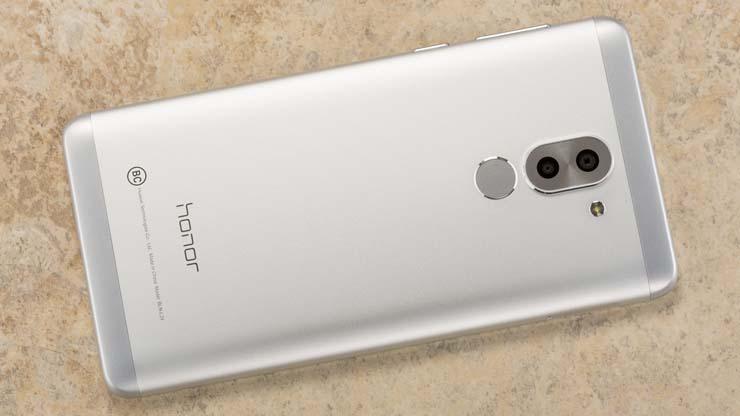 The Honor 6X packs a 5.5-inch Full HD display with a resolution of 1920 x 1080 pixels and a pixel density of about 400 PPI with 2.5D curved glass.
The display is bright and the sunlight legibility is good as well, but the display attracts fingerprints. The glass on the display is scratch resistant too.

There is also an option to increase readability under sunlight which works well by boosting the brightness when the ambient light sensor detects if you are outdoors. 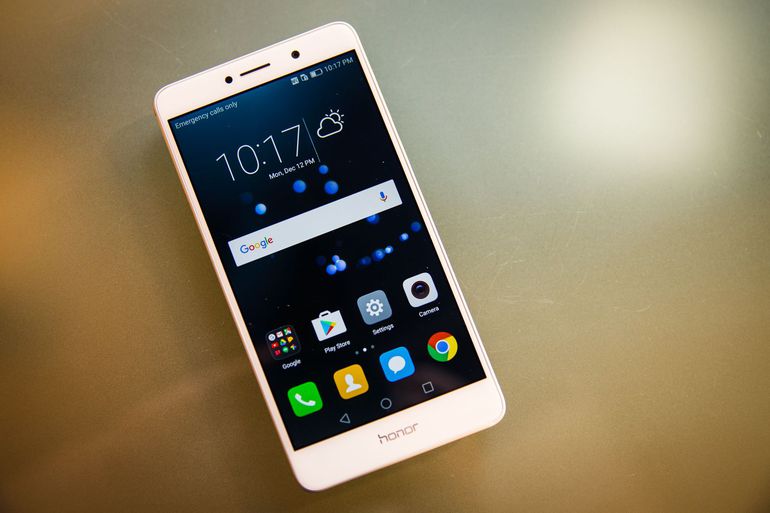 Under the hood, the Honor 6X comes with the company’s own processor, the Kirin 655, backed by either 3GB/4GB of RAM. Performance is good without any lags in the EMUI even though it consumes more RAM.

The multitasking was smooth and there was no lag on the regular usage. This device handles high graphic games without many lags.

Performance is one of the highlights of the Honor 6X considering the price range. 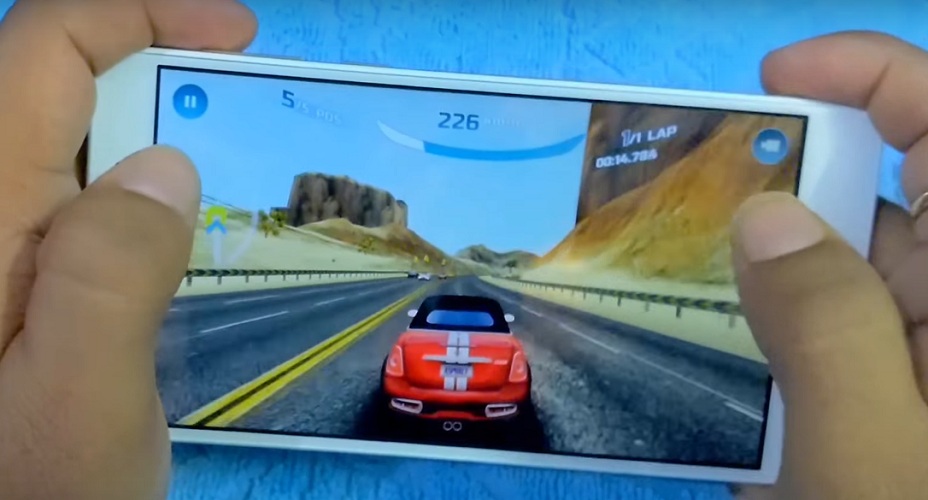 The rear camera setup on the device includes a 12-megapixel primary camera and a secondary 2-megapixel sensor, which is mainly meant to do post photographic effects using the camera’s wide aperture mode.

The wide aperture mode lets you shoot images with depth information using dual cameras. After an image is shot using the wide-aperture mode, it lets you to adjust the aperture between f/0.95 and f/16 to blur the background/foreground.

In terms of image quality, the camera is pretty good in lighting conditions. In daylight, images were crisp and colors were bright. Autofocus is fast, and pictures are clear.

But the shots which are taken in low light condition actually came dull and the level of detail did drop.

For the best results utilize the bokeh effect. On the front, there is an 8-megapixel front-facing camera, which produces natural looking selfies. 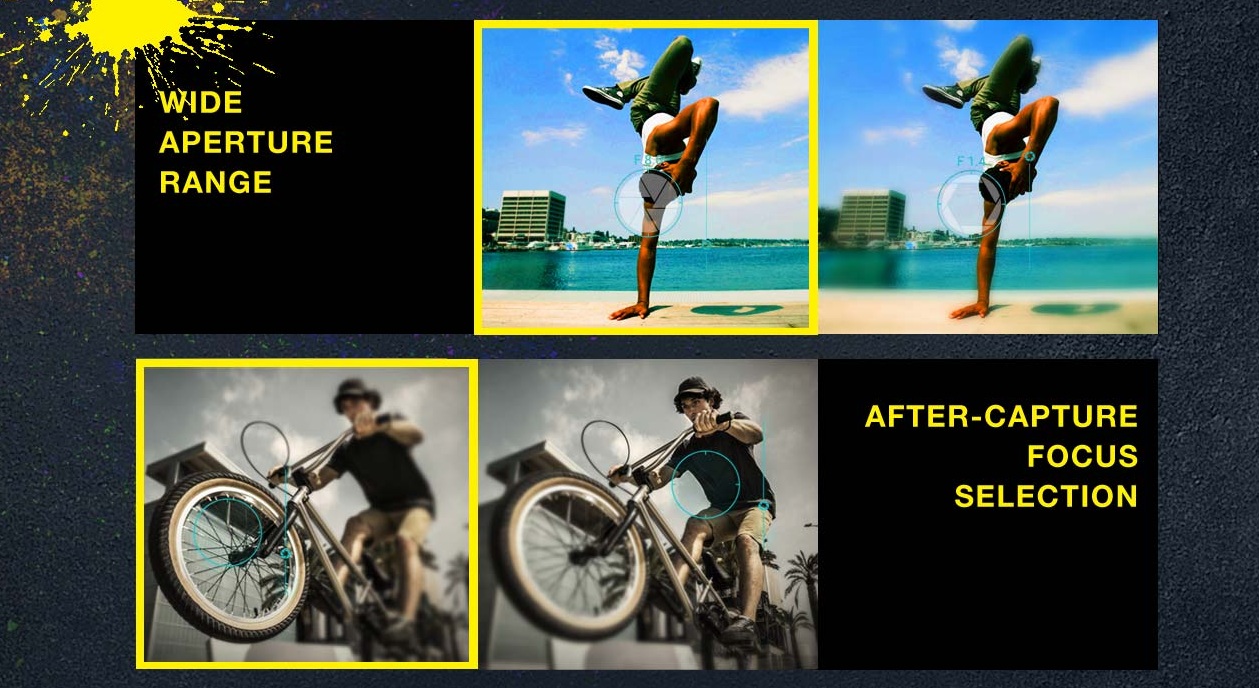 On the Storage the device comes with two variant 32GB storage coupled with 3GB RAM and 64GB internal storage paired with 4GB RAM.

Honor 6X running EMUI 4.1 (based on Android 6 Marshmallow) out of the box. The company has confirmed that they will be bringing Android Nougat (EMUI 5.0) to the device, but the time frame of the roll is not announced yet.

The user interface is close to Android, but the EMUI still lacks an app drawer. The notification panel is still split into two tabs: one tab for notifications, and another for quick settings.

The phone comes with quite a few bloatware applications Booking.com Hotels, CNN, Top Games by Gameloft, TripAdvisor and Lyft.

If you’re someone who prefers something that is closer to stock Android UI then this may not be your cup of tea.

Battery life on the Honor 6X is good comparing to the other smartphones in the similar price range. On the full charge, the battery life lasts for a whole day with heavy use such as watching videos on LTE, browsing for more than 2 hours & spending more than one hour on gaming.

It comfortably managed it lasts for a full day usage. In average usage, it will last for two days and three days with minimal use.

Battery life is a very personal thing. My usage patterns may be completely different than yours, so consider that before you take any of discussion. 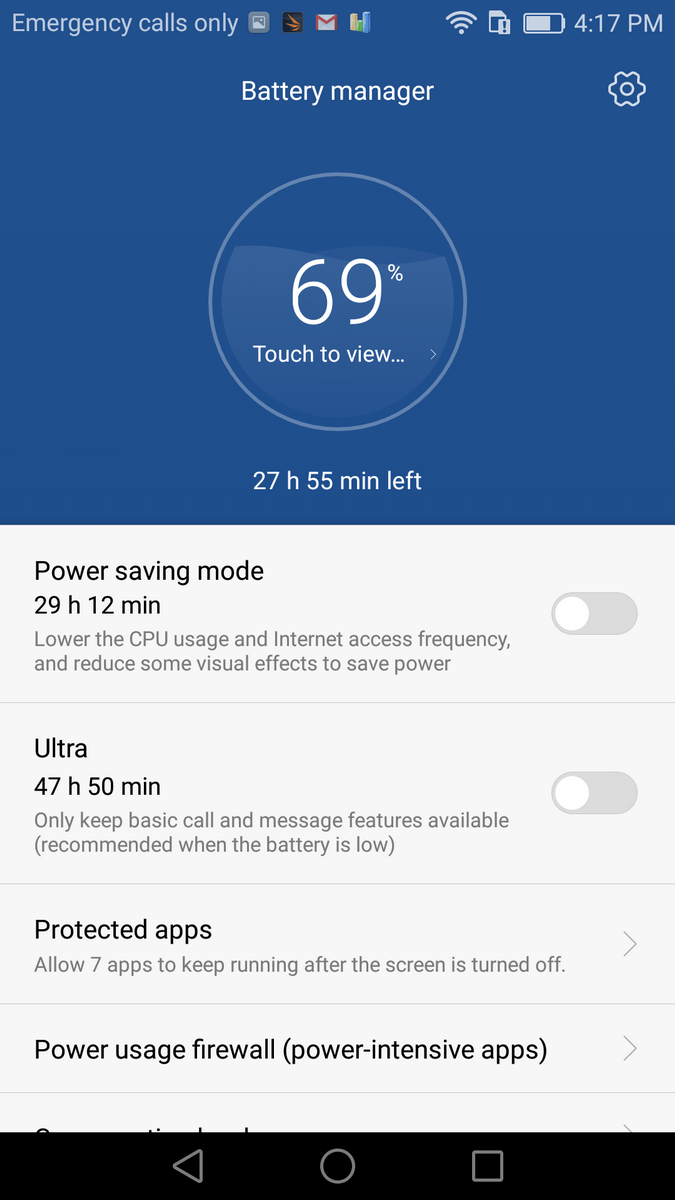 On the whole, the Honor 6X is a really good mid-range smartphones with many impressive features such as dual cameras, a long lasting battery, fast fingerprint sensor and the affordable price range. 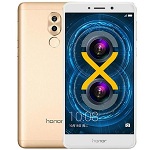