It is no news that Google’s Android operating system has achieved a staggering 50.1 market share in the smart phone scene in the United States. The company has been enjoying a lot of attention which reflects on their sales. But the first quarter of the year proves to be a great start for Android. And they are just beginning. 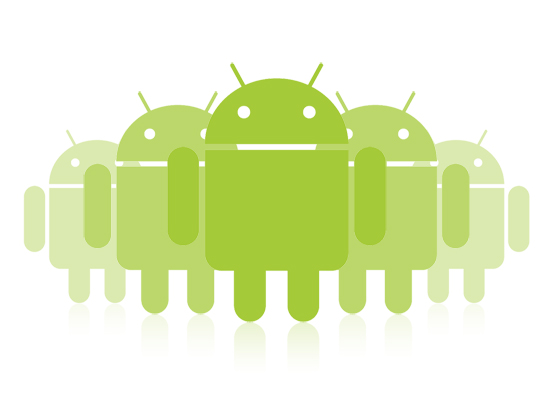 The Google Android operating system has indeed come a long way. Its rapid development and increasing rise to market dominance is undeniable. And this does not just go for its line-up of smart phones or tablets. While Android has certainly gained a lot of attention through the best phones and tablets it has produced, Android actually goes beyond these markets. It has a wider range than that and it proves in its long list of tech gadgets that are equally deserving of attention. And with this, Google proves they can do more than just mobile.

Awe-some Android Gadgets To Die For

In addition to an Android phone and Android tablet, Android gadgets are another thing to watch out for. And this list gives consumers all the reason why there is a need to look out. Here are among the amazing and awe-inspiring gadgets powered by the Android OS.

Android-powered but flexible enough to support the iPod and the iPhone, the Parrot Asteroid is a car stereo device with a 3.2 inch display and a detachable faceplate which can also serve as a remote. This amazing device allows users easy access to apps including the Maps. It can also support great music streaming through Deezer and Tunein. Users can use the device for GPS mapping and internet radio as well as dialing powered by voice activation features and many more. These great features make this Android gadget a must buy.

Tech and gadget lovers will surely feel much more adventurous when they have this MOD Live Goggles on. Not only because it is somewhat similar to the sophisticated gadget that James Bond will think about wearing on an important mission. But it is also because it has cool GPS enabled analytics which include altitude, speed, distance, location and temperature details. The Android OS in these goggles enable data gathering and HUD display.

Long before the iPod touch, Sony has already making waves with its Walkman. This Z Series version of the walkman has come a long way too. It is built with Android 2.3 Gingerbread and allows the user accessibility to the app store. It certainly makes things much easier for music lovers to download songs and get to movie rental portals.

Who would have thought that people can do more and see more than their own reflection in the mirror? The Cybertecture Mirror definitely proves it can serve more than vanity. As the name itself suggests, this mirror is far from the ordinary. It has a digital display and is also Wi-Fi enabled. Through this mirror, a user can get instant access to news and weather updates among others.

There are plenty of tech savvy items Android powers. It certainly proves that there is more to come from the Android design team which everyone should be paying attention to.

Author’s Bio : This article is written by James. James is a professional blogger and a web designer. He is currently living in the UK and loves to read the Android news. He thinks Quality Is Key UK is the best place to read online.