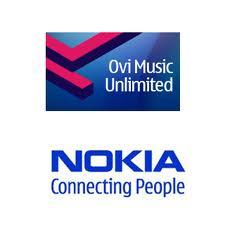 Nokia has announced that it will be shutting down its Ovi Music Unlimited service in most of the territories in which it operates by the end of the year. The offering originally debuted roughly two years ago under the “Comes With Music” moniker, bundled with a select number of handsets, as an alternative to iTunes that offered a year’s worth of unlimited downloads and allowed users to keep the songs even if they didn’t renew the plan.

It was an ambitious undertaking and at the time it seemed like it could have a huge disruptive potential on the mobile music market, but execution was poor and thus failed to attract many customers. Users had to buy specific handsets to get Unlimited, often leaving out some of their flagship smartphones, while DRM software that tied downloaded music to the device and a difficult to understand communication strategy was also to blame.