Macs have been known for providing an optimized system performance already but you cannot blame either the OS or the actual device for performing dead slow at all the situations, because it’s the end user who has to manage the running apps and see that the mac runs in a good speed. And apart from having a regular updates of the apps, there are a few third party apps which would do a good job in automating things in maintaining a good speed in the Mac computer or laptop.

One of such apps that would provide an optimized usage is the SpeedUp Mac from Stellar which has got a few pretty neat features and optimize the performance of the Mac system by removing the junk files and the apps which are uninstalled. 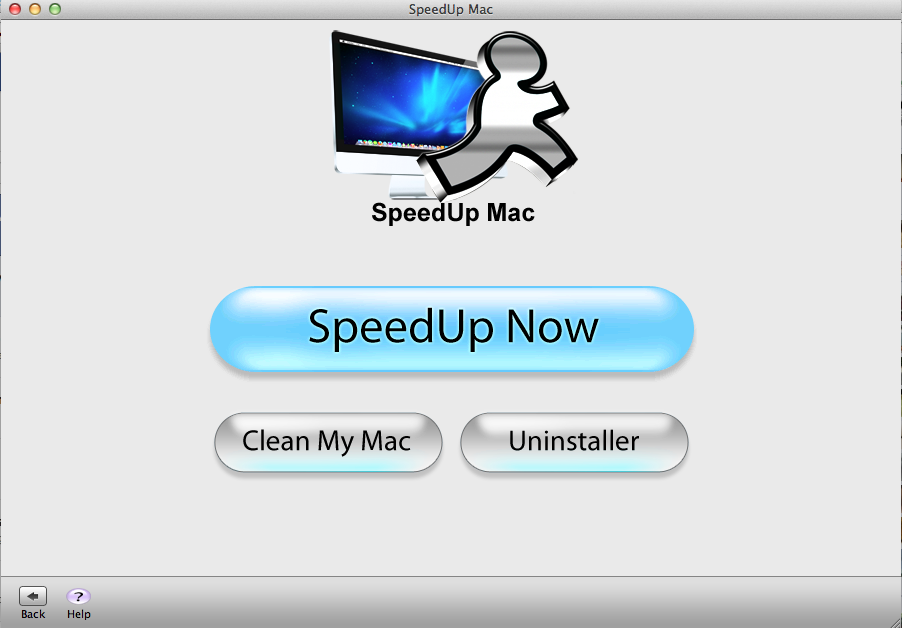 To start off, the SpeedUp Mac app would make it easier for you to search for the uninstalled applications and even the installed ones, from which you could select the apps which to remove from the system and there’s an option called the “Automatic uninstaller” which would list the apps installed in the Application folder of the system, and one can easily choose among them to uninstall the ones they don’t want.

The makers of the app claim to have seen the app increase the speed of the Mac by upto 25%. It scans for all the redundant binary files and the language, cache, duplicate files and the junk that is present in the system.

Following are the various files and apps that can be deleted, and are automatically deleted if setup in that way: 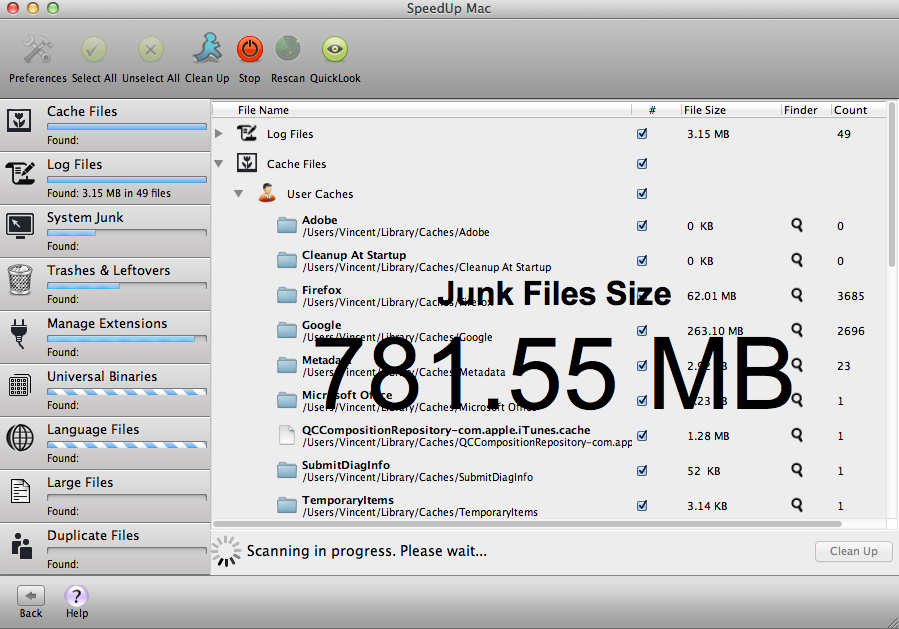 It isn’t necessary that you always have to use an app to do all this stuff, but using an application like SpeedUp would make things quite easier for the user, and it has got a very easy-to-use and interactive user interface with a set of options that starts from the shortcuts to “SpeedUp Now”, “Clean My Mac” and “Uninstaller”.

Once the list of files are sorted and listed, you get to see a final size of Junk Files that is present in the system, and you can hit a single “Clean Up” button to remove all the junk stuff in a few moments. Any time during the scan, it can be stopped  or you may try to Rescan and verify if the Clean Up has been done as you desired. 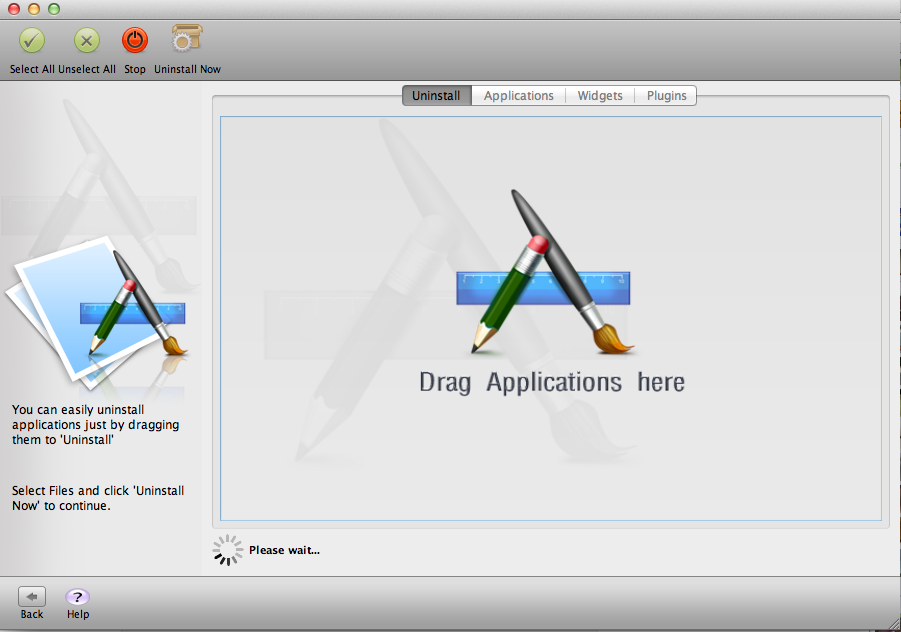 The uninstaller section in the SpeedUp comes with the sub-sections like the Applications, Widgets and Plugins and there is a tab for the Uninstall section where one can easily drag the unwanted apps. Drag, drop and it uninstalls.

There are similar iOS applications available but they don’t have so many options and list of files that can be manipulated from a single app, but the SpeedUp Mac is something else. Of course you might need to pay if you are looking to have a permanent solution where the Automated tasks like Cleaning up can be scheduled, and the filters can be used to refine searching the unwanted files, and even the clean-up of the removable devices from the Mac system.