I love geeks, nerds, boffins – however you may call these smart, funny and often socially awkward guys and girls, who thanks to today’s hipster culture have also become hugely popular with the opposite sex. The days when their lunch money were being stolen from the bullies are now behind. They’ve suddenly taken over the world, and despite the public image, not all of them wear glasses and use LINUX. Some of them aren’t all about computers. If you are a geek looking for some career guidance, you might want to consider some other job opportunities that will allow you to express your geekness and geniosity. Here are some of the best and highest paying jobs for geeks. 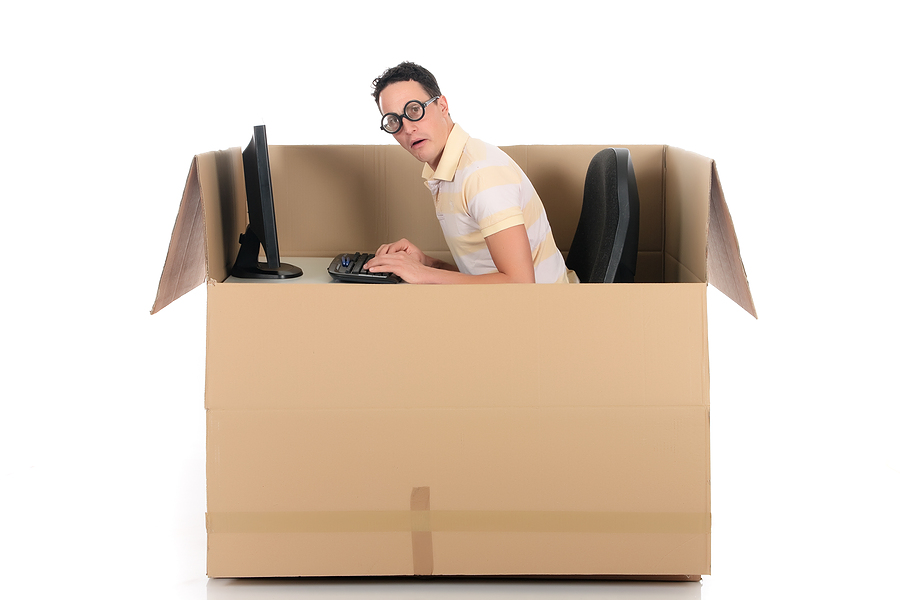 If you were one of those kids in school that were always doodling over their exercise books, and if you’ve always secretly wanted to become a super hero, just wasn’t exactly sure what your powers are, a cartoonist, or a comic book illustrator could be one of the most rewarding jobs around for you, since it certainly is the ultimate way to keep that childish spirit and never grow up. Not only that you’ll get to spend your time with your favorite characters, the one you most probably loved while you were growing up, but you’ll also get to shape their world and bring them to life. If you are very good in what you do, you may even get to work for some major companies like DC or Marvel, get paid very well and live your dream at the same time.

If playing computer games all day long is your thing, how would you feel if you could do that for a living? Yes, you can get paid to play games, and it can be a pretty lucrative career choice. You’ll have to get out of your room and interact with other human beings, but think of all the games waiting for you to test them, while the money are pouring into your account.

As long as there are technophobic employees who immediately start panicking if restarting the computer doesn’t solve the problem, there will be jobs for the IT geeks. Computers are the age-old geek job, and this industry is so broad, that there’s something for absolutely everyone, from an app developer, to information security engineers, to software designers, and everything in between. The world of IT is ideal for any geek that has interest in the digital technology, and if you are lucky enough and some big tech company sees your potential, you may even become a billionaire.

Any NASA job is the best job for a geek, particularly for those with MENSA membership. No matter the field you’ll be working in, whether you’ll be on the ground with all the other important people wearing white coats, or you’ll be shooting off to the moon, your NASA job will certainly impress everyone around you.

If you loved your science classes at school, and just couldn’t stop experimenting with those test tubes, a career in science might be the best option for you. There’s something out there that any science geek would enjoy doing for a living, from discovering cures for today’s modern diseases, to working in the oil and gas industry as a petroleum engineer, or conducting experiments and recording the findings as a physicists, and even becoming a science professor spreading your vast knowledge of chemistry, biology, or physics to the next generations of geeks.

Author Bio:
Dave Stevenson has been a professional blogger for more than 5 years. You can browse his website at best-cover-letter-examples.com