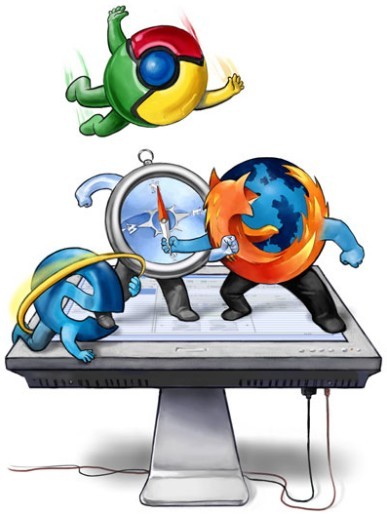 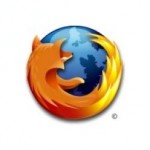 Firefox 3.6 has a tabbed interface , pop-up blocker/built-in multiple search tools and built-in RSS reader, it handles nicely and it’s always stable. The spellcheck for text boxes uses the familiar dotted colored lines under words although the others also have this feature. If you need an extension for something, the Firefox extension capabilities are powerful and easy to use. It also offers many themes. I have been using Firefox since day one and compared to the others, it is in a class by itself although Opera does come extremely close.

Firefox, as well as all other browsers, can be downloaded, installed and run in conjunction with any existing browsers you have. Note: Firefox does not currently support ActiveX. 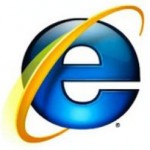 Internet Explorer 9 is a major improvement to IE8 and about time too!. For such a popular browser, it’s losing it’s popularity every day, but is still one of the most used browsers. It has a new navigation bar and a better design. It has tabbed browsing. Its addition of the zoom function at the bottom of each page is very useful. Although the “find next” tool is still weak, it has an impressive range of plug-ins. IE9 has great improvements in security and new features compared to IE 8. 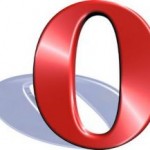 Opera is a highly respected Web browser from Norway that offers many unique features , including a great magnification tool, thousands of cool widgets, text to speech and third party extensions. You can do everything from home PC to mobile, Surf the full Web on your smart phone or PDA. It’s very cool. The progress bar on the address bar lets you see pages loaded from the site. Overall, it’s a very good looking browser, performs very well, and is a must have to your arsenal of browsers. 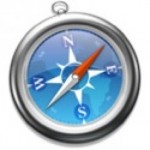 Safari is a webkit based browser native on Apple products. It also has a PC version. I like using it’s history function where you cover-flow through the images of the pages you have visited. Great when you can’t remember the name of a page, but know what it looks like. Safari excels on Apple computers because it links very well with the mac’s other applications which makes it an easy natural choice on a mac and worth a try on a PC 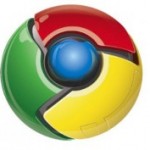 Google finally released there new browser “Google Chrome” on Sept 2nd 2008 which I tested. It’s fast, has lots of cool features and has a great chance competing with the most popular browsers of today. Now Chrome 8 Released Stable Version.

Which is Your Favorite Browser?