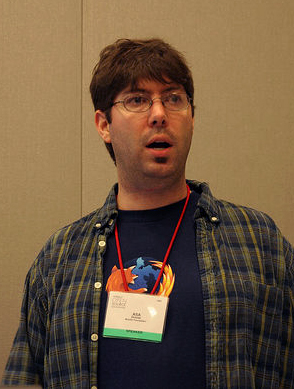 Asa Dotzler, Mozilla’s director of community development, has called out Microsoft, Apple, and Google for installing browser plug-ins in Firefox. The Mozilla executive is annoyed with the practice and calls it evil, since the user is not asked to give the companies permission to install the plug-ins in question.

“Why do Microsoft, Google, Apple, and others think that it is an OK practice to add plug-ins to Firefox when I’m installing their software packages,” Dotzler wrote on his blog. “Yes, Firefox and other software can do more to help users deal with this bad behavior, but we shouldn’t have to for “trustworthy” software vendors like Google, Apple, and Microsoft. These vendors should stop this behavior and let Mozilla and other software organizations focus on more important usability issues than combating their evil behavior.”

Dotzler has verbally attacked Google in the past, saying that users should use Bing instead. This was surprising, given that the larger majority of Mozilla’s revenue has always come from Google (over 90 percent).