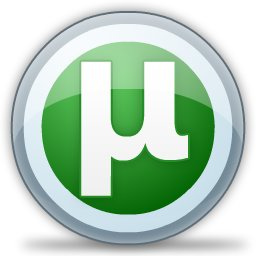 BitDefender has partnered with BitTorrent and µTorrent to safeguard users from malware when downloading media files from the Internet. The new Virus Guard application, powered by BitDefender’s security technology, scans all torrent files to ensure they are malware-free.

Virus Guard is available in the new BitTorrent App Studio, but it operates as a standalone security app that’s seamlessly integrated into the BitTorrent and µTorrent clients to scan downloads once they’re completed. If malware is detected, the app flags the offending torrent and prompts users to sign up for a free trial of BitDefender’s security suite. Of course, you don’t have to do that and can instead use your current antivirus solution to remove the threat.

“BitTorrent is a powerful and increasingly popular way for users to exchange content they value. Its increasing popularity has made third-party hosting sites a target for malware authors to try to infect users’ systems. By partnering with BitTorrent, we’re able to protect users proactively from malware and other e-threats before they are able to infect users’ computers,” Peter Laakkonen, BitDefender’s general manager of OEM and technology licensing, said in a statement. “We’re excited to be part of BitTorrent’s new App Studio and contribute to an even better user experience by providing a safe computing environment for all users.”