“I don’t think there’s anything inherently wrong with Windows … Windows 7 has some great security features,” Brin said according to GeekWire. 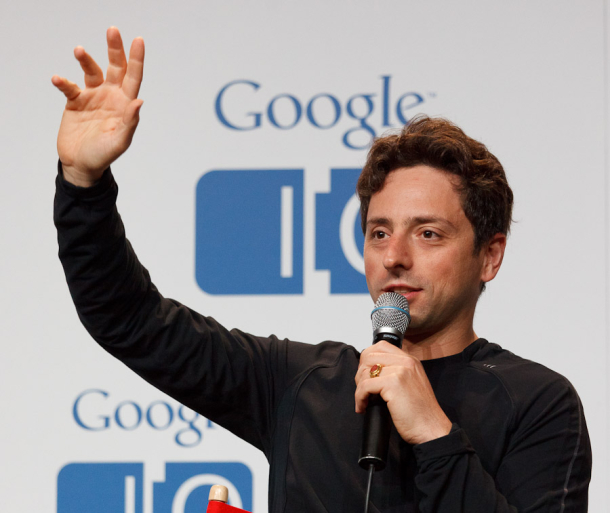 Google announced the Chromebook, which comes with mobile device running google chrome OS, the name combining the words Chrome and Notebook. Now Google launched Two Chromebooks, one from Acer and another from Samsung its all available to preorder on June 15, 2011 in 7 Countries. They are United States, United Kingdom, Germany, Spain, France, Netherlands and Italy.

Microsoft has automatic update feature in Windows Operating System. As shown in the above video, Google Offers Chrome OS is Updated everytime in the cloud, without any work on the part of the user. Google may not be able to completely destory Windows because Offline Users of Operating system is only on Windows, Chrome OS can’t go that side, but  it trying to do damage as it can. Still we don’t which company is going to start marketing campaigns for Chrome OS.