After launching several popular mobile computing products this year, it’s no surprise that Samsung is feeling good about its performance. Korea Times reports that the electronics firm is upbeat about 2011, and has big expectations for its mobile business in the near future, including plans to outpace Nokia in as little as three years.

Although the Finnish giant has had a rough year of layoffs and declining market share, it still accounted for 28% of all handsets sold in the third quarter of 2010. By comparison, Samsung represented 17% of cellphone shipments in the same period. Analysts say the next 12 months will be pivotal in achieving the company’s goal. 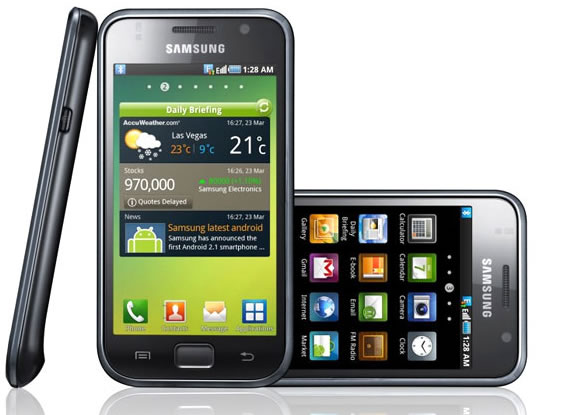 Given the rising popularity of smartphones and the success of its Galaxy S, Samsung believes that such premium handsets will account for more than half of all production targets. The company is preparing to ramp up production and distribution in China and Vietnam, as both markets are expected to help boost shipments by 20% next year.