Also See: How to Run android apps on PC/MAC

Ubuntu baked by canonical becoming the one of the most popular Linux distribution and also come as OEM this year. This is the one of the milestones achieved by Ubuntu. Ubuntu Developers took their vision to develop the Android simulator which allows the android applications to run directly on the Ubuntu desktop. Canonical Developers Michael Frey leaves some details on  the Android execution environment on the Developer summit.  As the android OS get the over the commercial vendors to create the third party application which make an essential thing to run the android applications on an every Linux Distro to make the user experience as too better and boost the flexibility.

As the android applications are created to run with the ARM CPU the conflict begins from there towards lot many. Even though apart from those compatibility issues android use the JAVA instances which gone make a light in a dark for us.

Install it from the Ubuntu Software Center , which is the easiest way (Or) Use 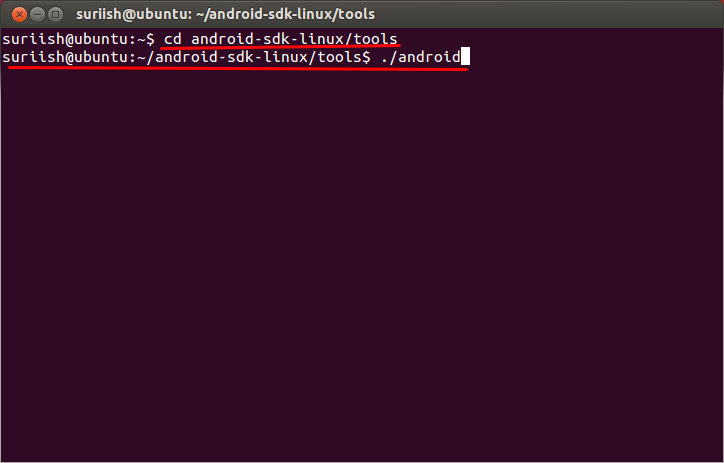 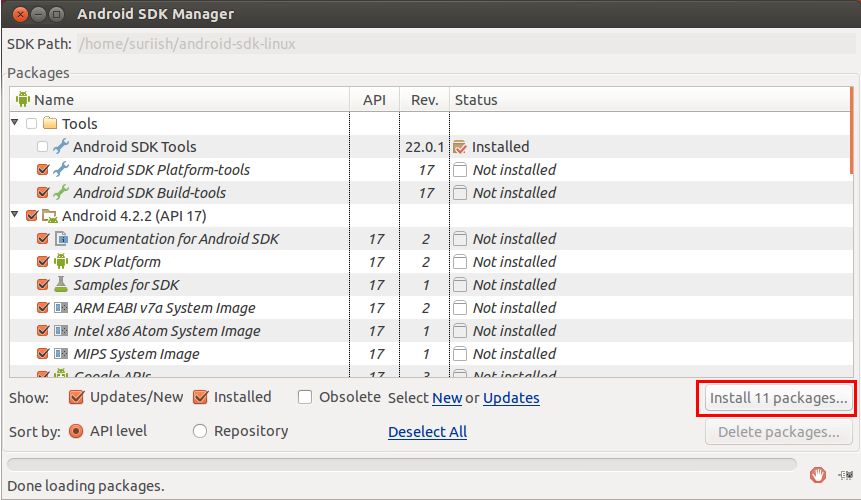 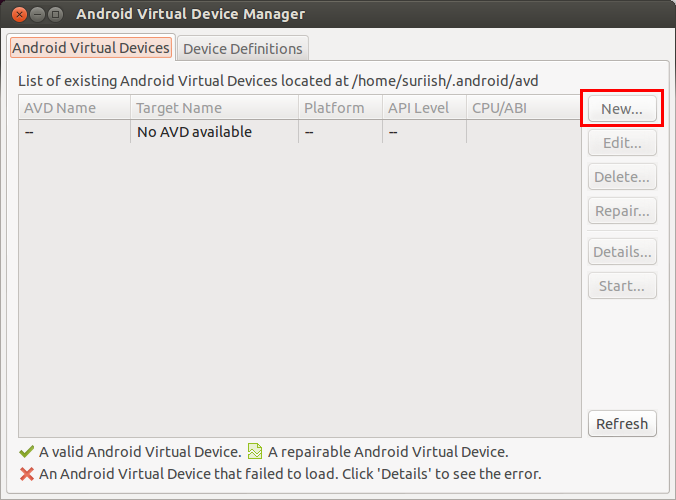 Note : Don’t use special characters in AVD name, Don’t change the size of the ram, it will result in memory allocation error in some cases.

Keep the values as per the image for better Compatibility. 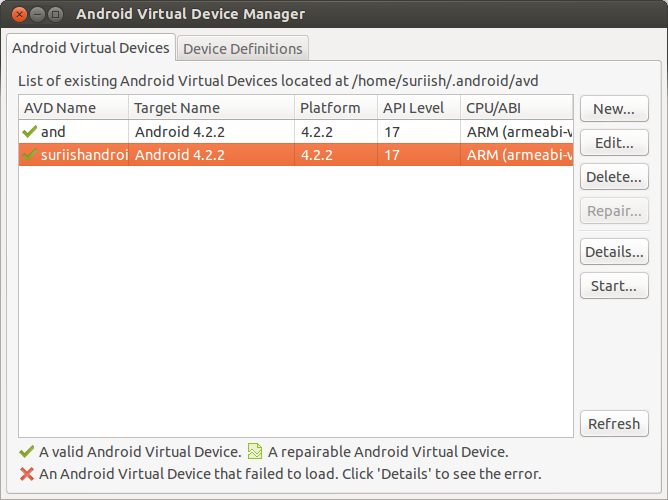 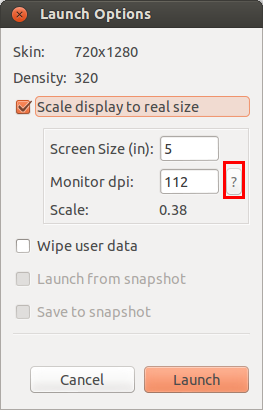 Note : You can select the screen size of the display. You can detect your monitor dpi by click the ‘?’ Button.

That’s all you are at the end of the session. Your AVD will Load now. You can see a virtual Android Device with Internet connected. 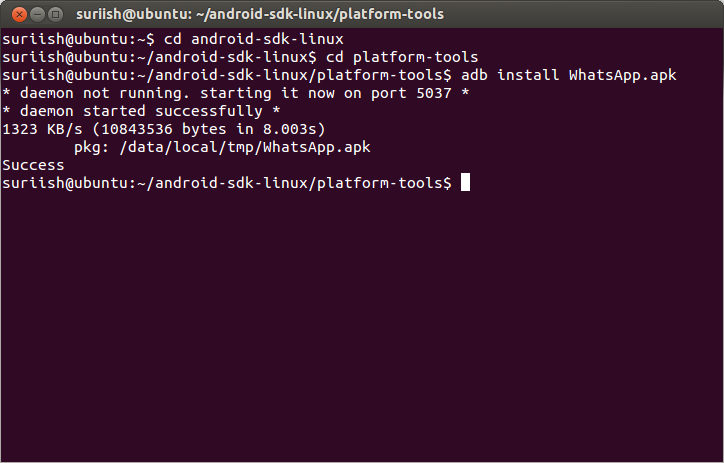 Now you can see an Installed application installed inside the Virtual Android Device’s menu and  the application is ready to use. 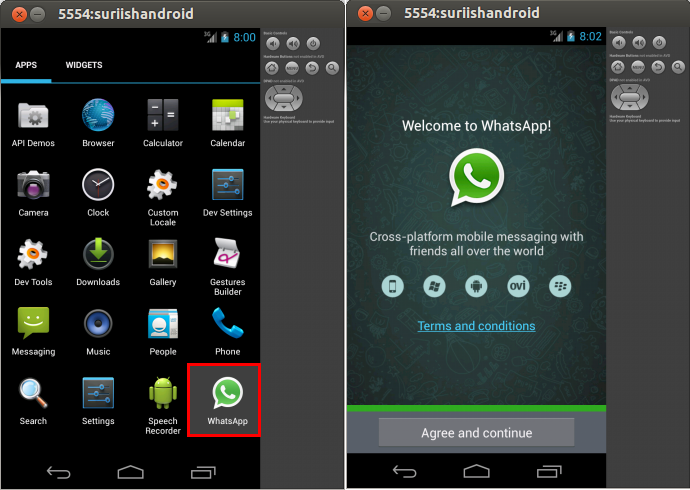 If you have any doubts kindly drop us in Comment Section below.