Sony’s PlayStation Network (PSN) is attacked few weeks back ago and hackers got accessed lots of user’s username and passwords, it hurts the sony alot and the customers too. Edge talked with various UK retails, they say ‘customers are growing impatient with the inability to play games online, which has resulted in declining PlayStation-related sales along with a growing trend of PlayStation 3 returns and they buying Xbox 360 in return’. 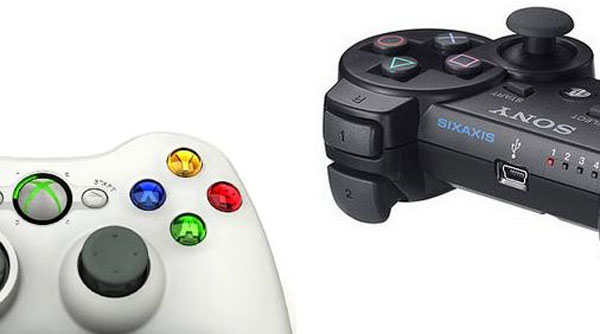 “PS3 trade-ins have increased by over 200%, with about half of the customers requesting cash and the other half taking an Xbox 360 in exchange. A retail employee at another store reported a similar trend of PS3 trade-ins, with many disgruntled Sony customers returning their console for an Xbox 360 — especially the “hardcore online shooter crowd.” -Source: Techspot.

Also Edge compared the recent popular game sales before and after the Outage. 49% to 52% of Black Ops of Xbox 360,  37% to 40%  for Ps3. now after the outage, Black Ops sales were 66% on Xbox and 24% on the PS3. Sony is loosing its customer in hugh numbers, it should take some action regarding this issue.