You must know the workgroup name of the windows PC by simply find the Workgroup from the computer Properties or use the following command in the command prompt to identify the details of the workstation. 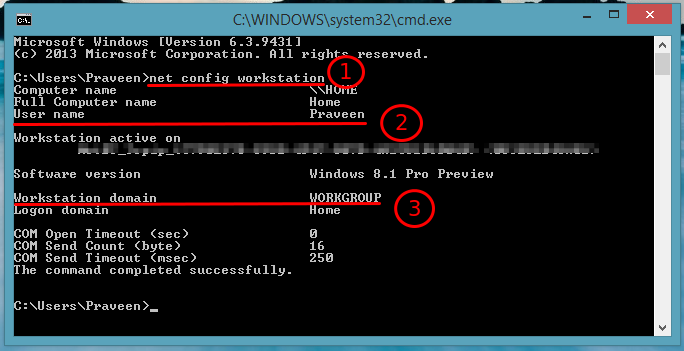 Note the User name and the Workstation Domain name.

Turn On the Network sharing option of the drive you want to share with the Ubuntu PC. Make sure that the drive is shared and can access by Everyone. 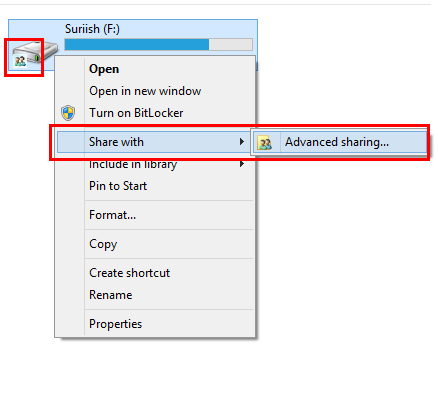 We are now in the second phase of the sharing process. Prepare the Ubuntu PC to do handshake with windows PC. Its Simply done by installing a package in to your Ubuntu PC.

Open the Terminal (Ctrl + Alt + T). Install the samba package using the command given below

Note : Confirm the installation by acknowledge it with yes. Provide the Sudo password if required

Open Samba and you can find it using the Dash Lens. 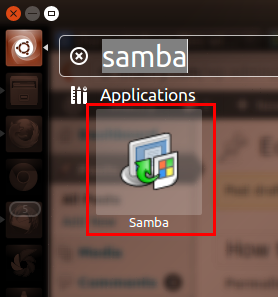 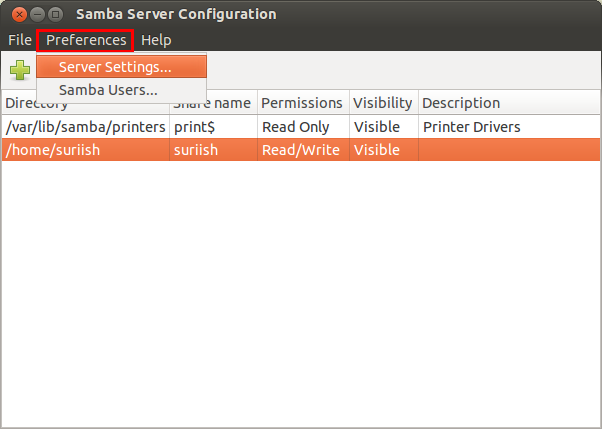 Change the Workgroup name same as that of windows PC and click OK. 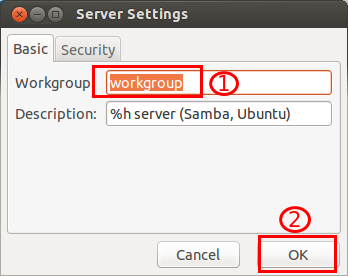 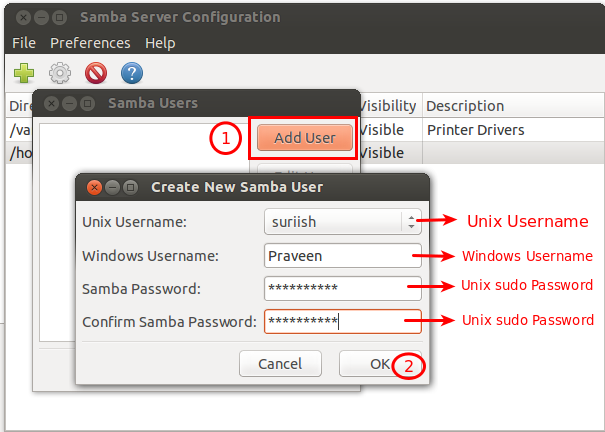 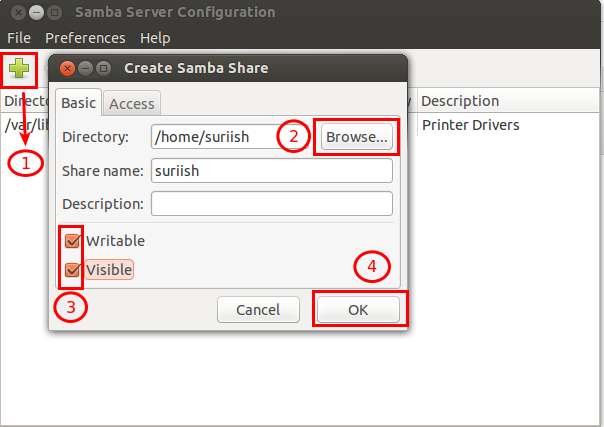 Select the Access Permission for the User by navigate to the Access tab near by Basic tab. 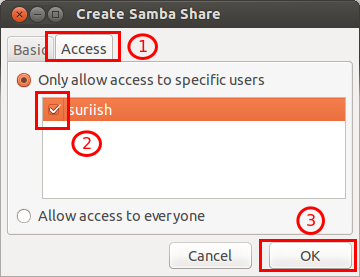 That’s all now you can share the file locally between the Ubuntu operating system and Windows operating system. In the network section of the both PC you can view that both the PC are connected and available to share. (Screenshots below) 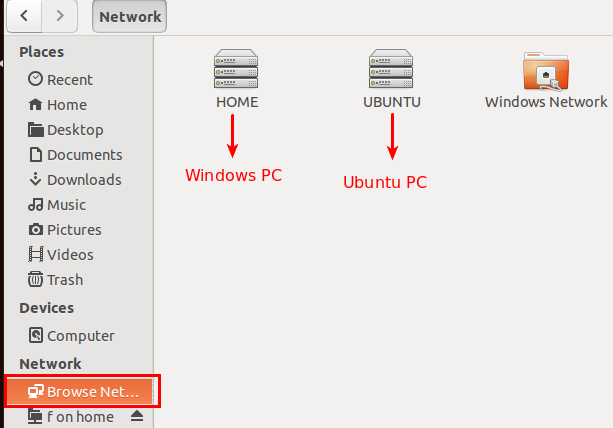 Now both the Ubuntu and Windows PC are ready to share the files between each other. You can transfer your files between your windows and ubuntu pc without hassle.

If you have any doubts in sharing the files between Ubuntu PC and Windows PC drop in comment Section.