Home  »  Apple • General   »   What Apple Can Do To Improve Their Reputation

When people think of Apple, they see a company that changed the face of technology. iPhones, iPads, iPods and the upcoming iTV, the Cupertino giant is one of the most innovative companies of today. Consumers recognize their brand, and the company has been able to enjoy a loyal brand following. Despite the availability of cheaper alternatives offering major features similar to Apple products, people still buy and wait long for their products. 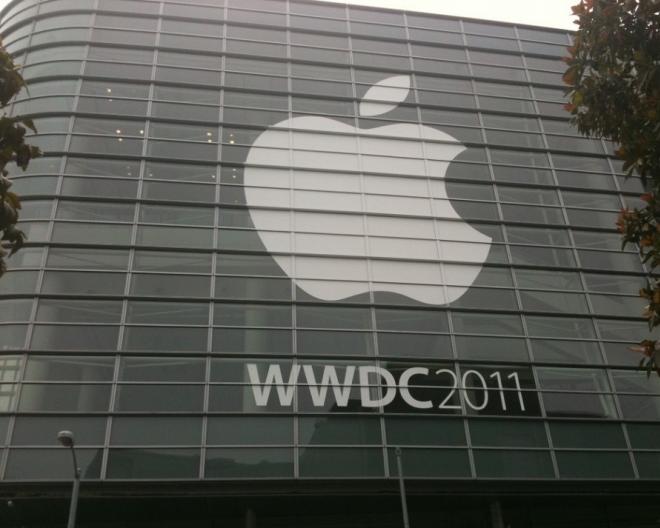 Many iPhone 4 owners didn’t upgrade to 4S, and waited patiently for the release of iPhone 5. The fifth-generation iPhone was the fastest selling handset for AT&T, which shows the impact of the products released by the fruit company. Apple has enjoyed a good reputation, but despite all the success, it’s easy to find negative headlines about them. There have been many instances when the company had to face bad publicity. Here are a few examples.

The Victorian state police warned against the use of iOS 6 Maps in December last year after few motorists lost their way. The statement informed that while standing at the center of Murray Sunset National Park, Apple Maps were displaying Mildura, a location that was 70 kilometers away from the park.

This was strong concern because the temperatures in the park can reach up to 46 degrees, and there’s no water supply available. It can potentially threaten the lives of people. The maps have received comments since their launch, displaying wrong location names and giving false directions.

Even though Apple is winning major patent disputes against its fiercest rival, it’s damaging the reputation. Apple’s Facebook fan page was filled with defamatory comments such as ‘Apple frivolous patents’, ‘Apple is afraid of competition’, ‘Apple has copied others’ and ‘Won’t buy Apple products again’. The research was carried out by a London-based social media analysis company, Media Measurement Ltd.

Apple faced as much as negative reputation as Samsung did. About 62 percent of the total comments were negative. Most of the posts prior to the verdict were all about support, praise and questions related to the company’s products and services.

There were also predictions that the company has only been able to sell 50 million iPhones in the last quarter than ended in December 2012, and this figure includes the sale of other iPhone models such as 3GS, 4 and 4S.

The above examples suggest that even big companies like Apple aren’t safe from negative reputation. However, Apple can do better for their reputation. Reputation management services are provided by companies like www.reputation.com. These companies promote a positive brand image through various tools and techniques, while trying to remove the negativity. A few wise steps by Apple can get them from near perfect to perfect.