Yesterday Apple released the iOS version 6, with lots of new features like Passbook, Panorama, Facebook integration, Shared Photo Streams, Upgraded Siri, Face Time on Cellular and so on. Apple removed Google Maps from the iOS 6 and replaced it with New Apple Maps. In Apple maps, they provided options to see the map in new 3D and the Flyover feature, but it is not fully developed. Its just a start, so most of the people are really worried about the Map feature in the new iOS 6. 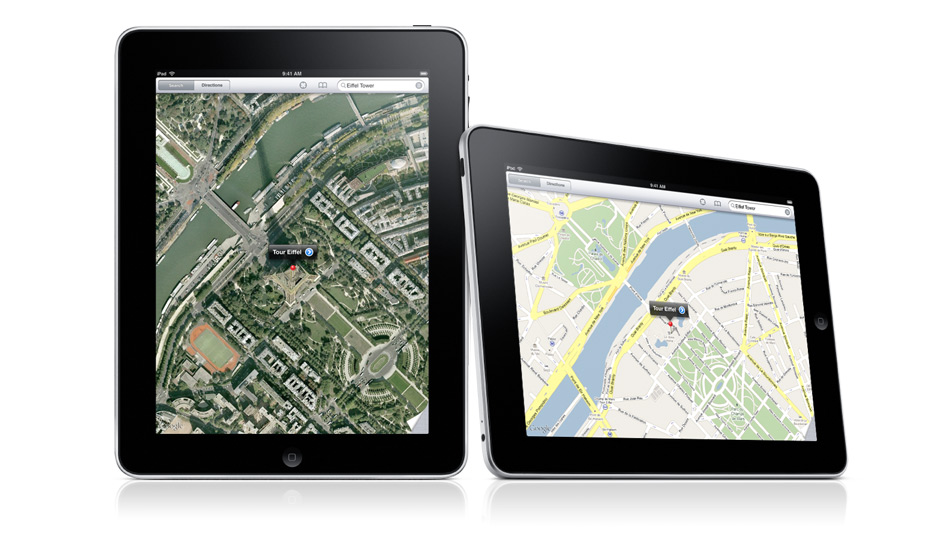 Around the Web, I have seen lots of people complaining about the new apple maps, its Half baked!. Even native YouTube app is removed in the new iOS 6, but Google developed a Youtube app for iDevices and now available in AppStore. There is no Google Map official app for iDevices yet. Hope Google will take a good move, till that we have one option to use Google Maps.

How to Get Google Maps in iOS 6?

Google web app can access through the default web browser Safari. Open the Safari and Navigate to “http://maps.google.com”

Now tap the arrow which is located below to get more options. 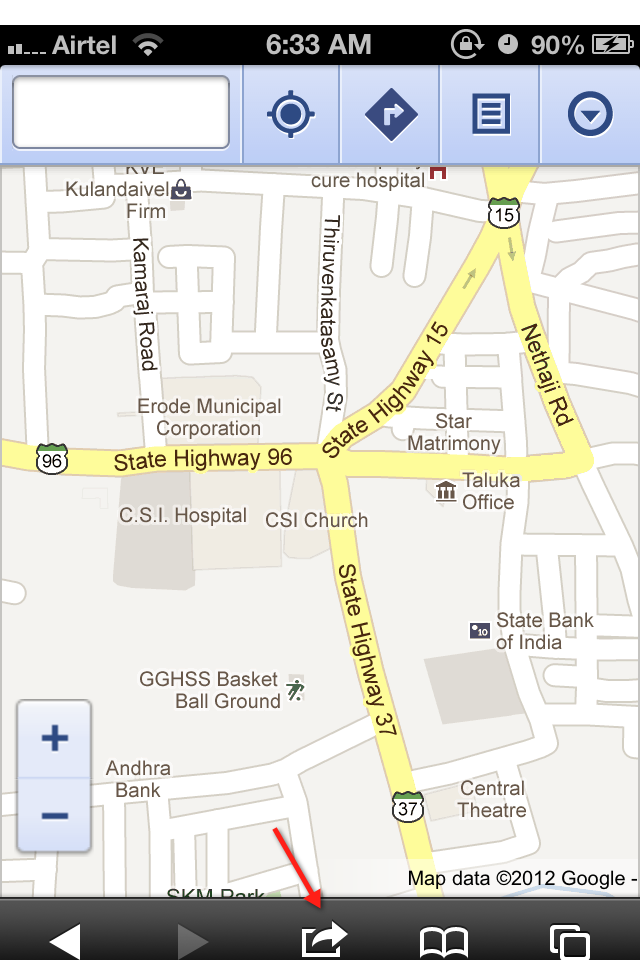 Now select “Add to Home Screen” from the options.

Give a name for the icon and tap “Add”.

Now it’s done. You can open Google Maps from your home screen any time. We hope this tutorial is helpful and kindly checkout our Tutorials if you need.