Smartphone credit card readers look set to revolutionize the way we buy and sell goods. They allow customers to pay by credit card all over the world in places where installing traditional readers to existing cash register systems is commercially nonviable. Say you’re on holiday in a remote location and you come across a quaint little store selling amazing products that you’d like to buy as unusual gifts for your friends and family back home. All they’d need is a smartphone and one of the readers currently on the market and you would be able to pay for the gifts using your credit card. Soon we’ll never have to worry about running out of cash again! Currently there are three smartphone credit card readers available, Square, Google Wallet and the new kid on the block PayPal Here. If you’re running a small business or are just a customer interested in how the technology works you need to read on. Here we look at each of the three payment systems to help you decide which device is best for you. 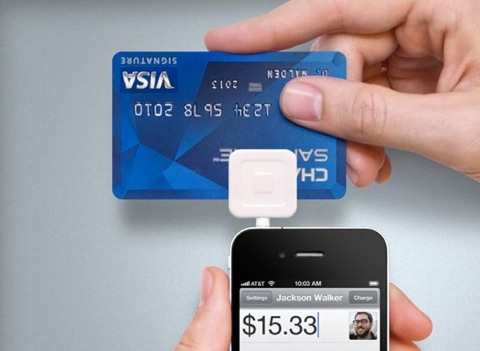 Square was the first electronic payment system to be released that allowed people to use their mobile phones to accept credit cards. The card can either be swiped through the device or the details can be entered on the phone’s keypad. Being first has its benefits. Square already handles more than 4 billion dollars’ worth of transactions each year and it continues to grow. This amount of experience means the company has been able to iron out problems that Google Wallet and PayPal Here are yet to tackle. But the main problem with Square’s system is its limited reach. It’s currently only available to retailers in America, but that does look set to change in the future. More problematic is the fact that the device doesn’t work with all major credit cards.
Google Wallet 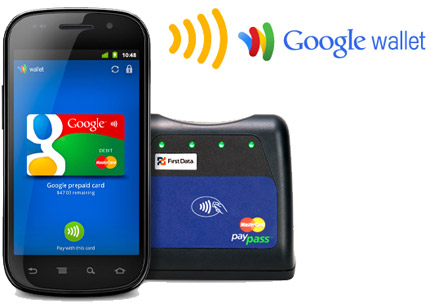 Google Wallet launched as a competitor to Square in September 2011 and works in a completely different way. It lets its users store details of credit, loyalty and gift cards on their handset and then simply tap it on a reader installed at the checkout. Your phone essentially becomes your wallet so you don’t even have to take your cards out of the house with you. The fact that you can leave all your cards at home is Google Wallet’s biggest advantage. And unlike the other two systems all transactions are free of charge for both the buyer and seller. However, at present in only works in the United States and on one phone, the Samsung Nexus S 4G. You also need to have a MasterCard which is a drawback for a lot of people. And there are a fair few security concerns surrounding the virtual storage of card details on a mobile device but Google maintain it’s completely safe.
PayPal Here 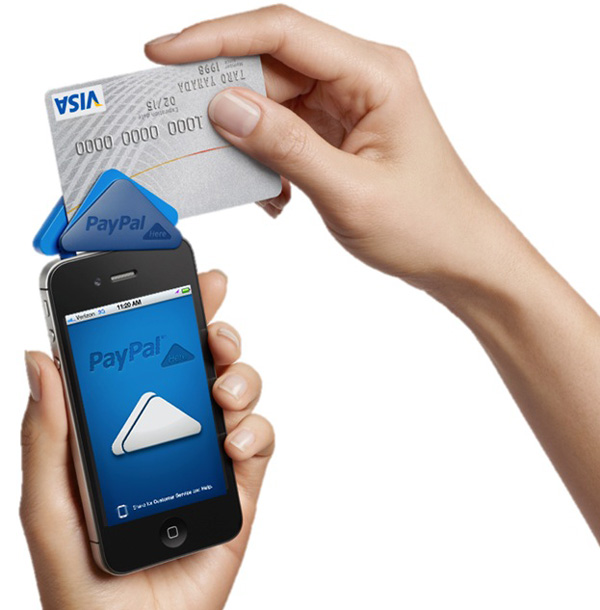 PayPal Here only launched last month but it’s already making waves. It works in a similar way to Square, but the phones camera can also be used to scan the cards and it can even read cheques. Despite the fact it’s the newest of the three smartphone payment systems PayPal Here is already compatible with all major credit cards, which Google Wallet and Square are not. Merchants are also only charged 2.7% for each credit card transaction which is slightly lower that Square’s rates but obviously not as good as Google Wallet’s free system. But PayPal Here is two years behind Square, so has a lot of catching up to do before it can even think about trying to dominate the market. It’s already available in America, Canada, Hong Kong and Australia and will be in Europe very soon so the company are doing their best. At the moment it’s impossible to single one of these readers out as the best, as the technology is all so new. Square’s device is certainly the most established but Google Wallet seems like a more revolutionary system and PayPal Here is rolling out fast. It may be that within the next few years we’ll get to the Checkout and we’ll have the choice of all three.

Mike H writes about technology and reviews the latest gifts and gadgets for Find Me A Gift, the online gifts retailer from the United Kingdom.