Home  »  Games • General   »   Most Anticipated Games for the Holiday Season

This is a guest post by Tyler. If you want to guest post on this blog, check out the guidelines here.

With Christmas fast approaching, it’s time to round up the biggest games for the 2011 Holiday Season. Whether the recipient is a fan of the console, a PC purist, or a devotee of Wii, I have the best choices (and an alternate or two) that will make them happy, or at least leave you alone for a few hours. 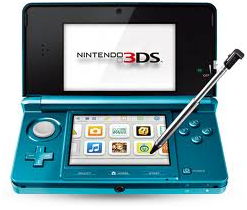 If mobility (and a bit of eyestrain) is the goal, the holiday’s hottest product is the Nintendo 3DS. The good news is that the 3DS is finally getting something other than re-tweaked ports to fill up its list of games. It won’t come as much of a surprise that Super Mario Land 3D is the main holiday title (and deservingly so), but don’t miss the brand-new second installment of Lego Harry Potter. “Years 5-7” takes the casual, lighthearted approach of previous Lego titles and does an amazing job with the third dimension. 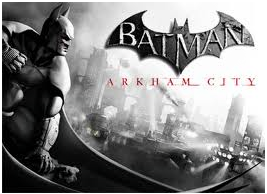 Okay, so everybody said that Arkham Asylum was probably the best superhero game ever made, and everybody is now saying that Arkham City is even better. It’s dark, deep, violent, immersive, action-packed, detective-based, and available for PC, Xbox360, and PS3. It is utterly satisfying for everyone from hardcore Batman fans and gamers who could care less about the Dark Knight’s rich history. 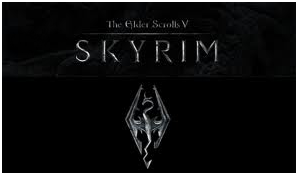 A new Elder Scrolls game is a Very Big Deal in the game world, and Skyrim is the best chapter yet. Bethesda has exceeded their own legendary tradition of open-world first-person single-player RPGs, and given Xbox360, PS3, and PC gamers the gift that keeps on giving. A word of warning: there’s so much for a gamer to do in Skyrim that you may as well write “see you next year” on the gift tag. 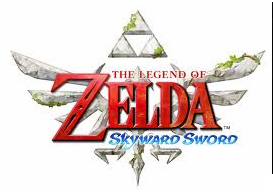 The Legend of Zelda: Skyward Sword — THE Wii RPG

At the opposite extreme from Skyrim in a lot of ways, the Nintendo Wii has its own next chapter of a legendary RPG series for the holidays — and one that is almost universally hailed as the best Zelda game ever. With full MotionPlus capabilities, you’ll be less worried about never seeing the gamers again, and more worried about nearby breakables. 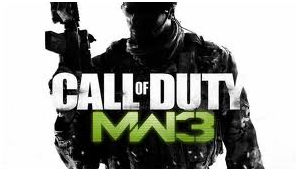 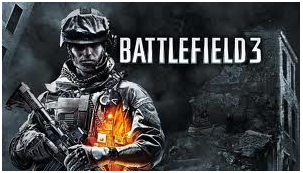 FPS Shootout is a Draw — Modern Warfare 3 and Battlefield 3

Military FPS fans will be torn between two three-time lovers this year. Both have amazing graphics. Both have outstanding online gameplay. Both have Xbox360, PS3, and PC versions. Both have single-player campaigns that aren’t really satisfying. BF3 takes the teamwork and vehicle aspect a little further, but then again MW3 has an edge in multiplayer modes. If you can’t pick one, you may as well toss a coin; you’ll come up heads either way. 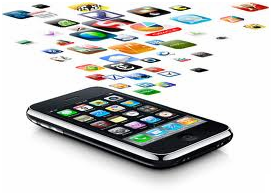 I seem to have a blind spot when it comes to casual games. Bejeweled, Farmville, Plants vs. Zombies, Angry Birds…I never know what’s going to be big until suddenly everybody else is already playing it. If you’ve missed any of those, the holiday season is a perfect time to catch up. For PC and Xbox Live people, Orcs Must Die is a lot of fun. Otherwise, let me know in January what you’ve filled your Angry Birds void with.

Tyler is a writer and marketer for USCharterService.com.