This is a guest post by Vikas Bhatt. If you want to guest post on this blog, check out the guidelines here.

Android is one of the best operating system ever created, special thanks to Google Inc. for creating a great mobile OS which has now reached tablets interface too. Google Android comes without an inbuilt antivirus which makes it prone to malwares and other viruses which can damage all of your data in a second. So it’s better that you install some security apps that make your mobile phone secure and non-prone to viruses and hackers. 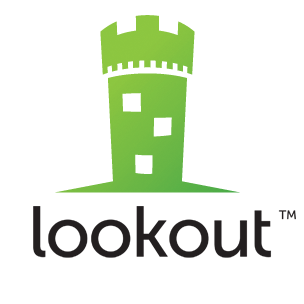 Lookout Mobile Security is one of the most recommended app which should be installed just after you unpack your mobile phone. Lookout has two full featured versions: free and paid version. Scan your mobile phone or your android tablet, backup on the go and store your data online which makes your data more secure, this wonderful application can help you track your lost mobile phone. Free version is recommended only for basic users but people who want high end security should get the premium version which costs $30/year or $3/month.

An ultimate security application that helps you in securing your applications with putting a password on them. You can lock down any of your apps and prevent other’s access to it. The password can be in the form of words, patterns and symbols. The Incredible application costs only $2. 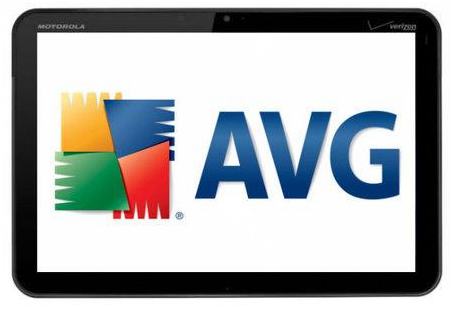 AVG is the most popular security software for desktop users but it’s popular among android users as well. The application named Antivirus free from Avg is a powerful application to secure your android phone. The app supports easy virus scan, malware scan, real time security, internet security and anti-theft protection. The app has a Pro version too which has an ad-free UI with some more powerful functions, the pro version costs $9.99 but the basic app is good for basic users.

Splash ID safe secure vault allows you to keep your private password and keys in a secure vault which can be seen only by you. This app has three different versions: one for Desktop, one for android and one for Android and Desktop. This application costs $9.99

Vikas Bhatt is a blogger who blogs at various Technology Blogs. He runs an iphone site in which he writes about phone reviews and apple products.