This is a guest post by Catherine Jones . If you want to guest post on this blog, check out the guidelines here.

Facebook is the most popular social networking site. Almost, all of us use it to connect with friends and family. One of the best thing about Facebook is that you can’t get bored in there. There are lots Facebook games to keep you engaged in there. We’ve collected the list of Five Most Popular Facebook Games.

Step in the gaming land where you get to make your own city of dreams. Newest, Yet the most popular Facebook game created by Zynga. Start growing and chopping your crops which will make some bucks for you to purchase more crops. 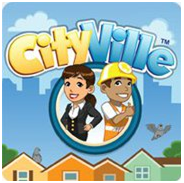 Yet another great game created by developers of Zynga ltd. You can also start your farm without investing your capital and get paid a lot for sure (virtual game money :P). They’ve got enough free land for you. 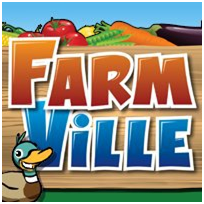 Another awesome game by Zynga named “Zynga Poker”. Being played by over 7 million users a day. Earn chips every day. Zynga Poker is  the world’s largest Texas Hold’Em Poker game all over. 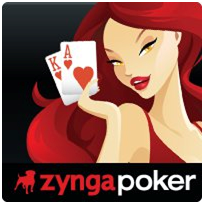 Build your home in the wilderness where snakes and bears can come and eat your or your crops anytime. Do you love Zynga? You’ll probably fall in love with FrontierVille. 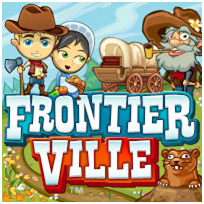 FrontierVille by Zynga has over 18,676,375 monthly active users.

Become the Master Chef and cook what you want. You’re the empire of here. Cafe World is awesome game for food lovers who love eating and eating 🙂 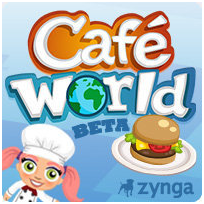 FrontierVille by Zynga has over 14,145,697 monthly active users.

Did you notice something? Yep! Zynga is the most creative and finest developer that’s why their games are on the top spot.