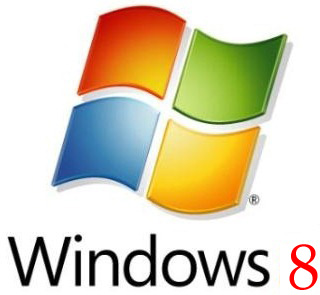 Microsoft is always looking to protect its investments from piracy. While some implementations of quality assurance can be cumbersome and annoying, it is a necessary evil for Microsoft to protect its intellectual property.

It has been rumored that Microsoft is going to be integrating cloud based services into Window 8, so it only makes sense that they will also implement security features to thwart piracy that use cloud based services. Rumorpedia states that “Windows 8 will synchronize a couple of kernel files directly from Microsoft cloud servers, not only preventing privacy (at least temporary) but also allowing instant system updates for some of the components (no reboot required).”

The idea seems plausible as the vast majority of computers do connect to the Internet on a regular basis. There will also be a backup kernel file stored locally for instances where the computer can not contact Microsoft’s servers.

If Microsoft does implement this feature, depending on how regularly they update the kernel files on the servers, it could pose a serious blockade for would be pirates. While it may be possible to pirate Windows 8 for offline use, in the Internet era, that leaves a lot to be desired.