Apple fans have waited for quite some time for the company’s announcement on the iOS6. And the announcement has finally been made during Apple’s biggest event, the Worldwide Developer’s Conference. During the presentation, Apple has presented a long list of features and enhancements that can be found on the new operating system developed by the company. And this has definitely stirred up a lot of excitement among Apple iPhone users. 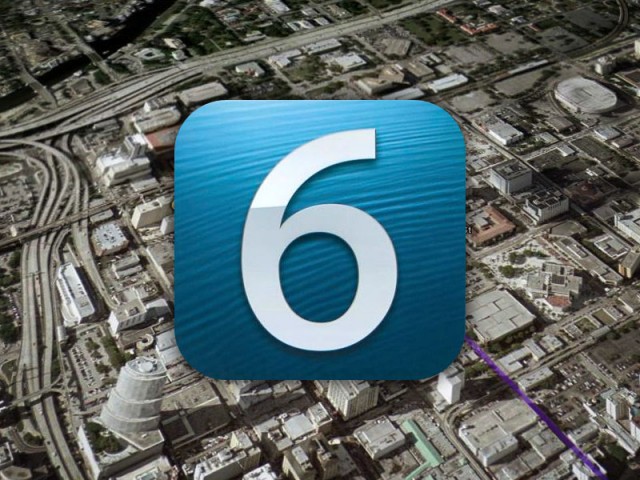 Apple proudly presented the long list of new exciting functions and features of its new operating system. iOS 6 has so much to offer and it certainly does not disappoint Apple fans everywhere who have eagerly waited for its launch. In fact, there are over 200 exciting features. But among the most exciting enhancements the company has come up with are the following: the Facebook integration, the new Maps app and the Siri upgrade.

When Siri was first launched, it had great promise but its limitations were also undeniable. But all that will change with the latest iOS version. The new Apple mobile operating system certainly features incredible enhancements to Siri.

One of the biggest problems before is that Siri can only be used by US based users. But Siri has indeed undergone an extreme make over with its complete optimization making it usable to a total of 15 countries. It has also become easier for Siri to understand other spoken languages as it can now support multi languages which include Italian, Spanish, Mandarin, Korean and Cantonese.

Siri has also learned to update Facebook status and make posts on Twitter as well as launch certain apps. It is also designed with the Eyes Free mode that enables users to interact and navigate the iPhone using nothing else but their voices.

These great enhancements on Siri are not the only things which fans should be excited about. Apple’s parting with Google Maps is long overdue. And it actually worked out for the best. The Maps app built into the iOS 6 enables users access to a turn by turn navigation which they were not able to with the Google Maps. Moreover the navigation is empowered by spoken directions. It is also built with Flyover feature that has photorealistic 3D views.

Users of the Map apps can also get real time updates on traffic information. And when they get stuck at a bad traffic condition, they can rely on Maps to find an alternative route. Local searching is also made possible with Maps partnership with Yelp.

But what fans should be more thrilled about is the fact that Apple has actually partnered with car manufacturers.

The company has already enlisted major carmakers including BMW, Audi, Toyota and Mercedes-Benz in the roster. This tie up will only make the new mapping system and the newly improved Siri much more useful. It is also a great and strong step for Apple as it proves its leadership in innovation.

Author’s Bio : This article is written by Eliot. Eliot is a web entrepreneur, professional blogger and a great Apple lover. He loves personally thinks Juvedermultra UK is the best website to read online health articles.